The real name of Vin Diesel is Mark Sinclair, who gained worldwide fame with his role as Dominic Toretto in The Fast and the Furious franchise. Furious 7 is also known as Furious Seven, an American action film released in 2015. If you are a crazy fan of the action movie actor who won the People’s Choice Awards, then you can easily recognize this Vin Diesel Leather Biker Jacket which he wore at the premiere of Fast and the Furious 7 movie.

For those who want to become a biker’s gang leader or set the new fashion trend on the streets, get this amazingly designed Fast and Furious 7 Vin Diesel Leather Jacket, handmade with a tucking technique that contours the body for masculine appeal. Keeping the screen’s accurate design in mind, we aim to provide the exact style that you need to wear without having any doubts. All your fashion cravings will be satisfied once you get this Vin Diesel Leather Biker Jacket to a part of your wardrobe staple and feel like a celebrity 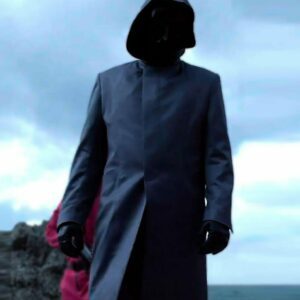