Gossip Girl is an American teen drama television series based on the novel series of the same name written by Cecily von Ziegesar. Developed for television by Josh Schwartz and Stephanie Savage, Narrated by the unknown, omniscient blogger “Gossip Girl” (voiced by Kristen Bell), the series revolves around the lives of privileged upper-class adolescents living in Manhattan’s Upper East Side (UES). Julien Calloway is the main character in the upcoming Gossip Girl revival. She will be portrayed by Jordan Alexander. This Gossip Girl Julien Calloway Shearling Jacket is Wear By Julien Calloway in the T.V Series Gossip Girl. 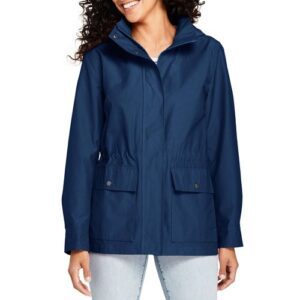 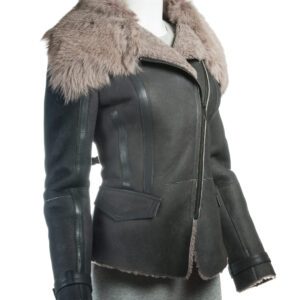 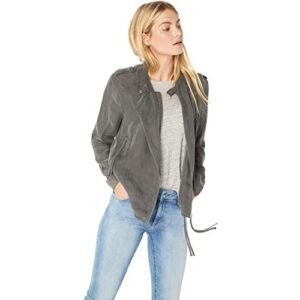 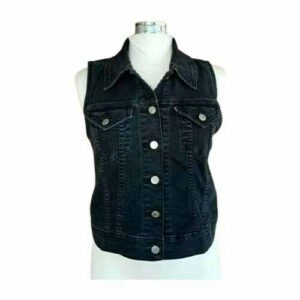 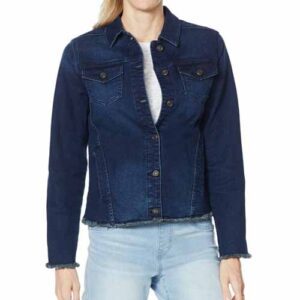 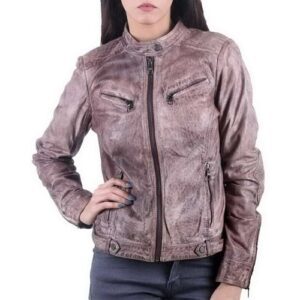 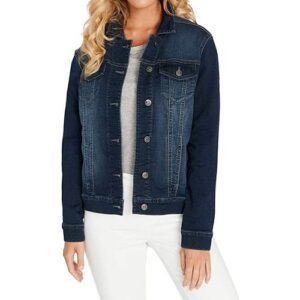 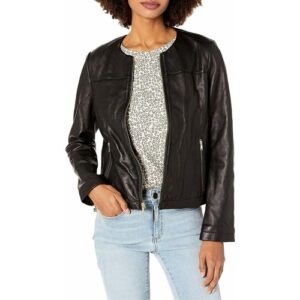